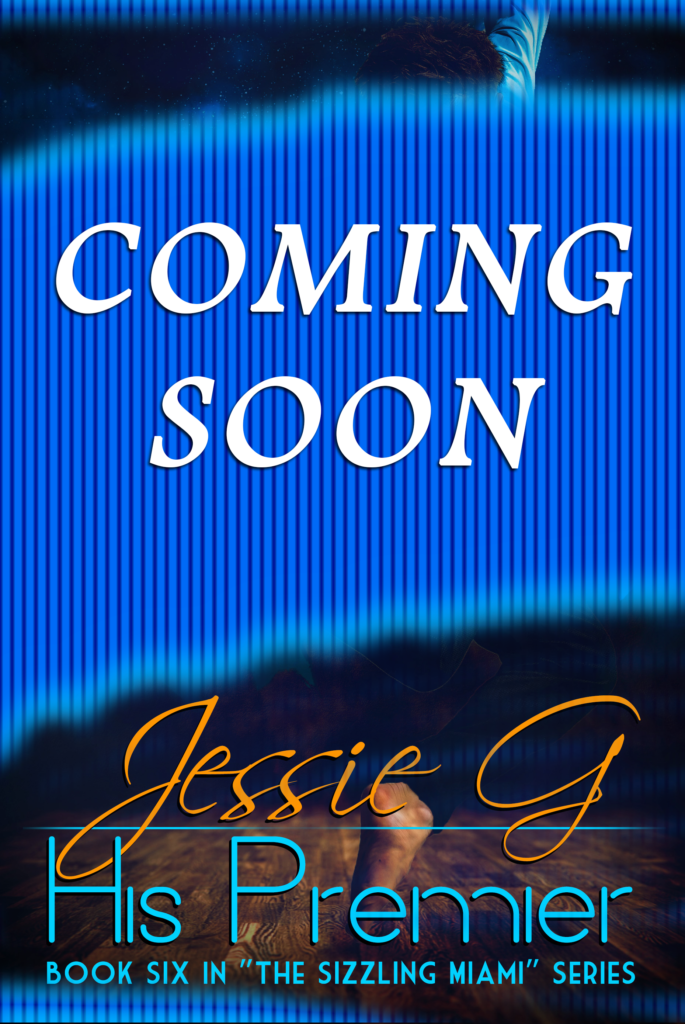 Last night, as I was reading through my notes and where I’m at with this book, I realized something important to the story and the Sizzling Miami series overall.

His Premier is only half a story — a beginning, if you will — and at over 70K words, if I tried to cram the other half into 10K more, I’d be rushing us all and doing this second chance tale a huge disservice. I won’t leave you dangling on a cliff and the ending stands strong enough that the rest could play out as a secondary plot in the remaining novels/novellas in the series.

BUT Arnaud said something in the book last night that really resonated with me and I want to see it unfold, and I think you all will to.

BUT BUT….time still passes in the Sizzling Miami world, and things need to happen with my other characters as well. So, this means juggling when Saving Saul, Controlled Burn, and the two novellas from SIN release with the addition of Extended Run (see, I even have a title), and any previous dates are off the table.

I’m not sure if you feel it, but I think this is a really good thing. Not only will the characters get center stage again (pun totally intended), but I introduced a new character in the book that just might need his own story.

What I’m trying to say is that I believed the Sizzling Miami world was going to end after Jacky’s book. It’s not.

One thought on “A Sizzling Miami Epiphany”