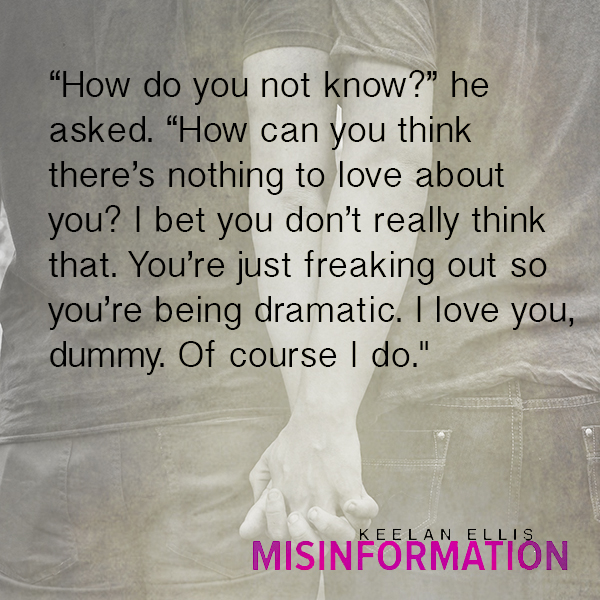 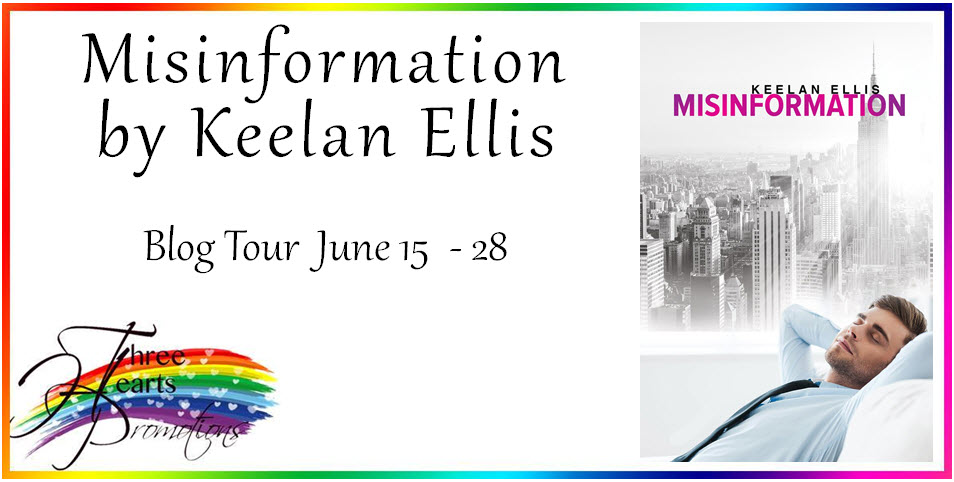 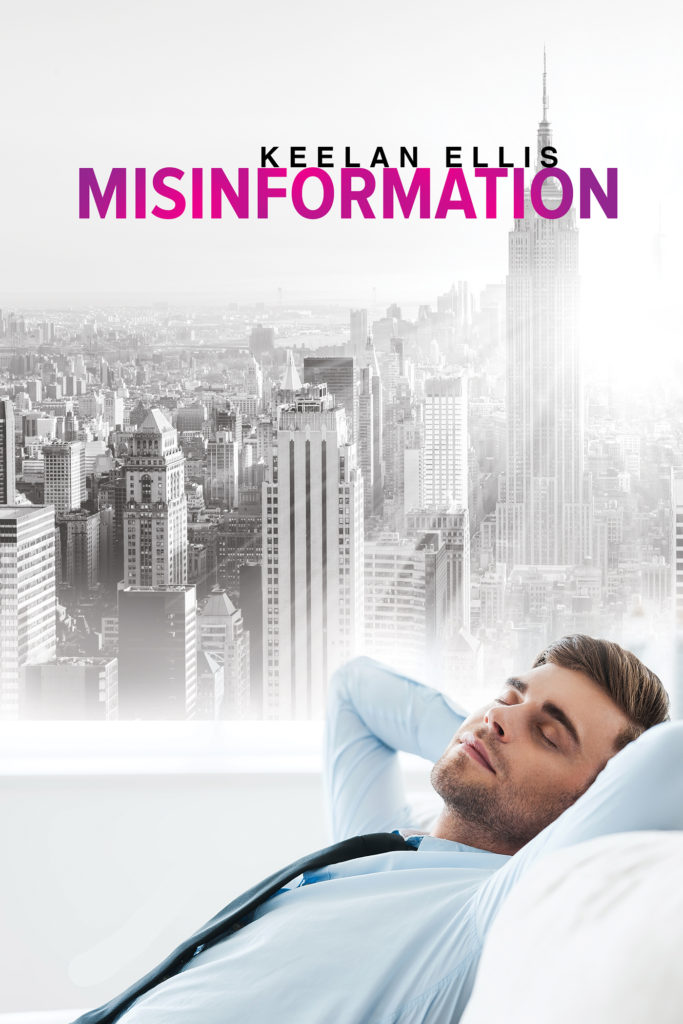 Ethan Daniels, host of a popular conservative cable news program, has never thought of his bisexuality as a problem, even though he has never acted on his attraction to men. Since his divorce, his desire has become more acute. When he meets Charlie Woods, his daughter’s first grade teacher, they have an instant spark, but Ethan hesitates to act. His contract is up for renewal, there are already rumors swirling about him because of a brief encounter from his past, and the last thing his employers want is for one of their stars to come out publicly.

Charlie avoids romantic entanglements because he prefers living on his own terms. He keeps love and sex completely separate, never seeing anyone more than a few times. Hooking up with a closeted celebrity like Ethan seems safe from emotional involvement, even if they have to keep their fledgling relationship secret.

The last thing they expect is to fall in love, but their strong mutual attraction moves them both to make changes neither of them thought they wanted or needed. 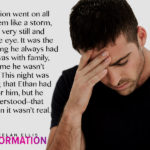 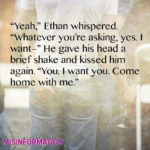 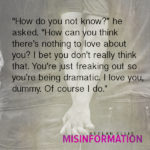 Author Bio:
Keelan Ellis is an east coast girl for life, a progressive, a lover of music and musicians, a mother of two very challenging girls, a loyal though sometimes thoughtless friend, a slacker, a dreamer and a bad influence. She likes true crime podcasts, great television and expensive craft cocktails made by hipsters in silly vests.