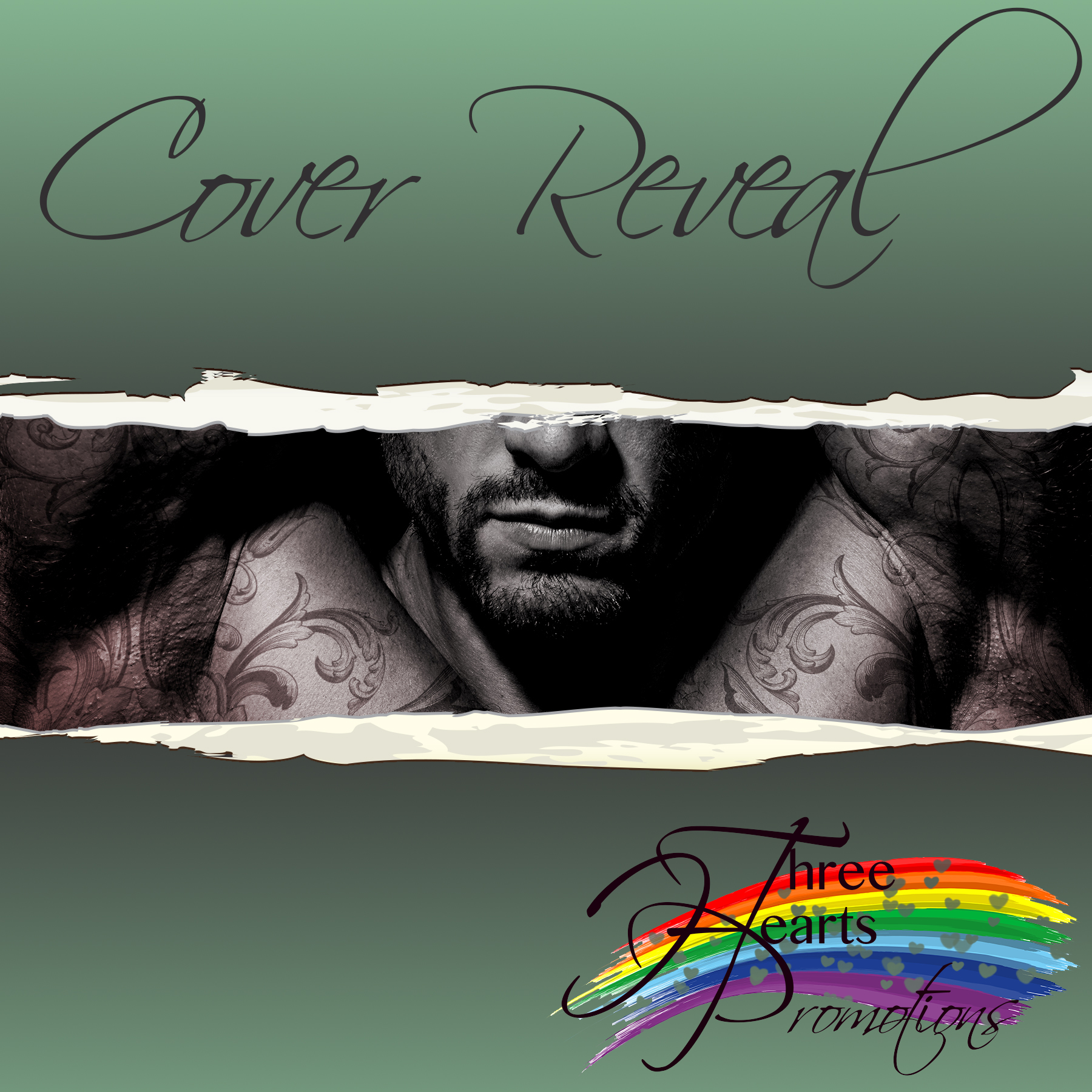 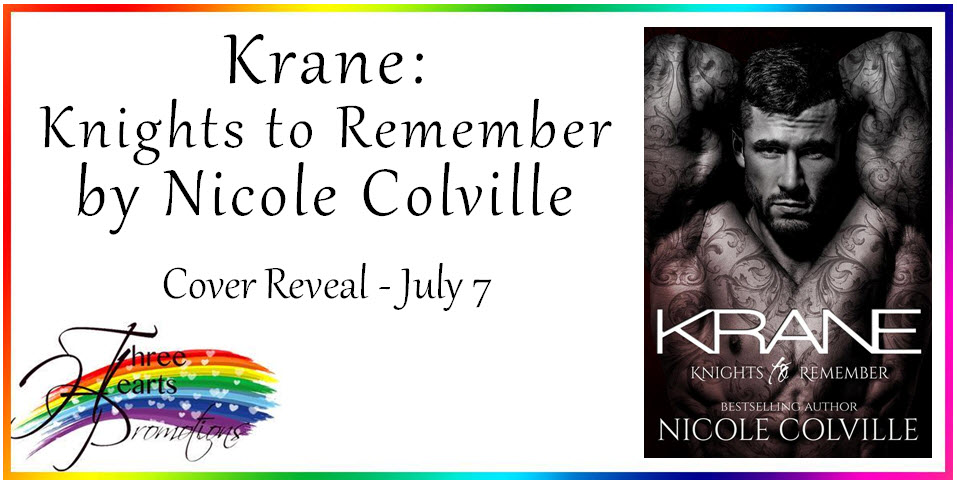 Nicole grew bored being a supermodel genius who worked part time for NASA, and decided to take a break from helping solve the mysteries of the universe with Stephen Hawkins to write m/m romance. She has a loving relationship with her hubby of twenty years, and has achieved a lot in her short life considering she’s only eighteen. She has fourteen dogs of all different breeds, plus twenty cats, and when she’s not tending to their every need, and solving complex math problems, she loves to sew and can be often found knitting in the garden, which she maintains all by herself with her magical green fingers. Finding time to make all of her own clothing and master the kitchen better than Gordon Ramsey, she’s also a vegan domestic goddess and can often be found cooking up a storm bare foot in her kitchen. Okay, so that’s not true, especially the cooking part, though I do tend to be bare foot and I swear like Gordon does while burning my latest creation — and I still think NASA will be getting in touch. Any day now!! *crosses fingers* I could sooo do that job because I’m so obviously awesome, but until they do…I’m a full time author of M/M Romance and Erotica, and somehow I have several bestselling books under my belt. I’ve been writing for four years, and I self publish all my work under Hidden Pleasures Publishing along with my amazing team of helpers in the form my cover designer Kellie Dennis, editor Jessica McKenna, and all of my beta readers and PA’s. I’m a wife to my beloved hubby and mother to two young girls, and I do in fact have two cats who I adore, but no dog, as the hubby put his foot down. I live in Leeds in the North of England and I love it, despite the terrible weather. My men are all seeking what everyone is, true love mixed with passion and their own happy-ever-after full of laughter and tears.
Facebook
Twitter