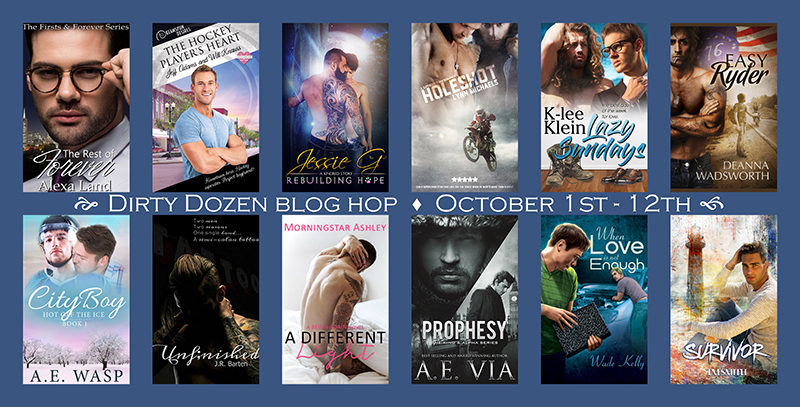 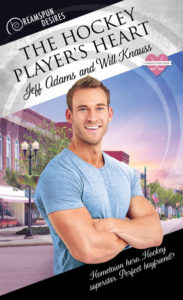 When hockey star Caleb Carter returns to his hometown to recover from an injury, the only thing he’s interested in is a little R & R. He never expects to run into his onetime crush at a grade school fund-raiser. Seeing Aaron Price hits him hard, like being checked into the boards. The attraction is still there, even after all these years, and Caleb decides to make a play for the schoolteacher. You miss 100 percent of the shots you never take, right?

Aaron has been burned by love before and can’t imagine what a celebrity like Caleb could possibly see in a guy like him. Their differences are just too great. But as Aaron spends more time with Caleb, he begins to wonder if he might have what it takes to win the hockey player’s heart. 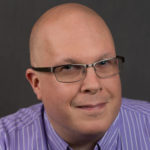 Jeff Adams has written stories since he was in middle school and became a gay romance writer in 2009 when his first short stories were published. Since then he’s continued to create, often with a hockey player at the center of the story.

Jeff lives in northern California with his husband of more than twenty years, Will. Some of his favorite things include the musicals Rent and [title of show],the Detroit Red Wings and Pittsburgh Penguins hockey teams, and the reality TV competition So You Think You Can Dance. He also loves to read, but there isn’t enough space to list out his favorite books.

Jeff is the co-host of the Big Gay Fiction Podcast, a weekly show devoted to gay romance as well as pop culture. New episodes come out every Monday at BigGayFictionPodcast.com.

Where to find Jeff Adams: