NHIE: Had to ask someone their name during sex 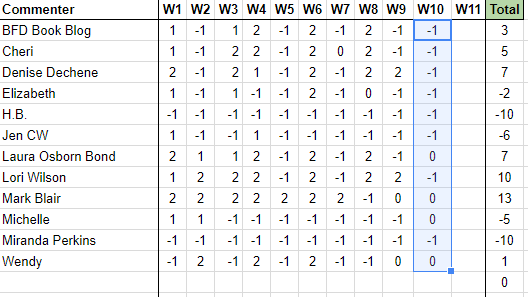