NHIE: Tried to reenact a sexual position I saw online/read in a book and had it go horribly wrong 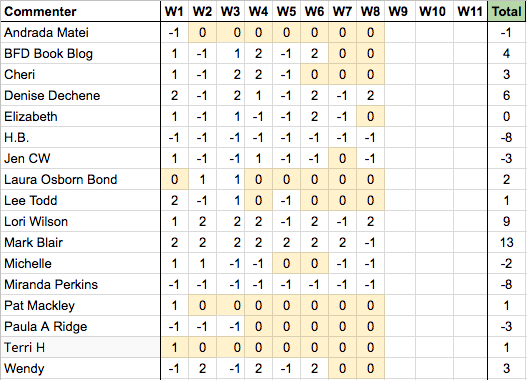