NHIE: Offered a sexual favor to get out of a traffic ticket or to change a grade 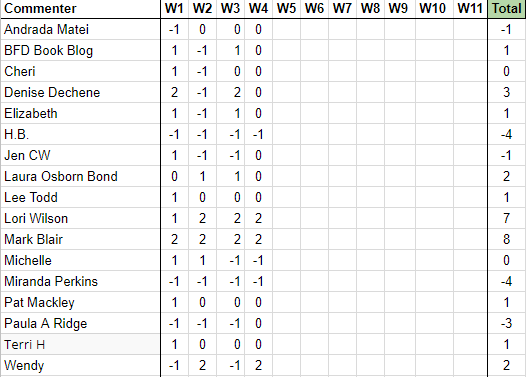