Holden Bancroft was born with a better than average brain and not much else. Often described as strange and sickly, his attempts to conform only made him look foolish and a life-long diet of pills hasn’t provided a cure. Deciding to strengthen the only tool in his arsenal was liberating and learning became his greatest joy. But each episode is another reminder that his time is limited, and Holden intends to use everything he’s learned to help the small town of Hope before he dies.

Alpha Crowley Lomond, Zenith of the Americas, isn’t exactly happy with his ascension. Leading isn’t the problem, it’s acting like he’s somehow better than every other shifter that chafes. But while living and working beside them may seem noble, Crowley is more than just an alpha. As Zenith, he’s their example, their teacher and guide, and the one they will turn to when their way of life is threatened.

Meeting changes them in ways they never could have predicted and unveils a web of deceit that began long before they were born. Together, they will have to unravel the lies and reconcile the consequences if they are to protect the shifter way of life. Along the way, Crowley will become the Zenith his Kindred was born to love and their enemies will learn that there’s nothing more dangerous than fated mates. 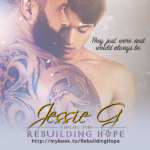 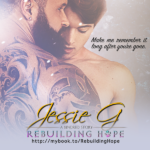 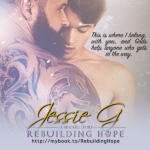 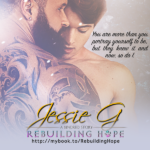