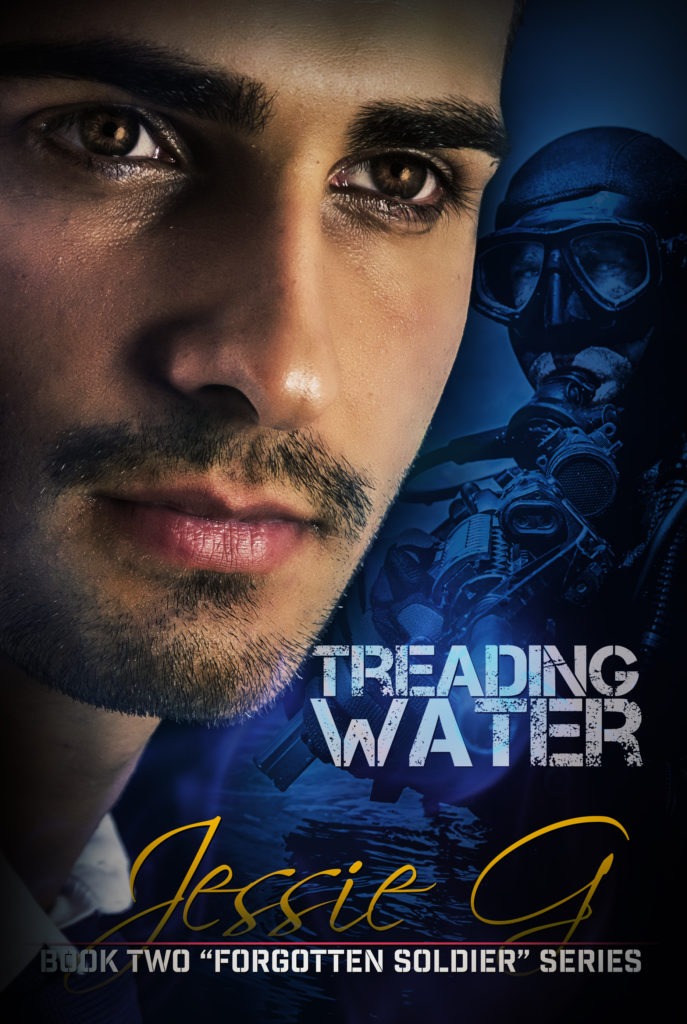 If they can find a way to work together, Sean & Julian might be able to save a friend and each other in the process.

After devoting eighteen years of his life to the US Navy, Petty Officer First Class Shane Parker is struggling with the very real possibility of becoming unnecessary. If he doesn’t make Chief Petty Officer before his twenty—and it doesn’t seem likely that he will—he’ll be retired from active service and placed on the Fleet Reserve list until his mooring lines are officially cut forever. While it would all be very honorable and ceremonial, he simply wasn’t civilian material.

Before even swearing-in, Julian Brand knew he wasn’t cut out to be a soldier, but refusing wasn’t an option. Generations of Brand men made careers in the military and the expectation of every Brand son was to follow in those prestigious footsteps. Though the prospect of being rolled back hindered his every step, he survived Battle Stations and did his time. Six years out of uniform and Julian still struggles to find familial acceptance as he fights to live life on his terms.

On the surface, they couldn’t be more different, but when Jared Ramos calls, neither are capable of refusing. If they can find a way to work together, they might be able to save a friend and each other in the process.