NHIE: Played strip poker or turned any game into strip something 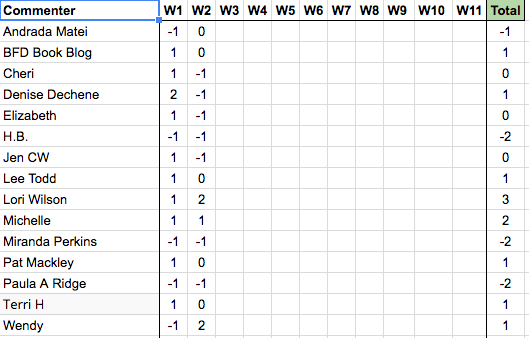