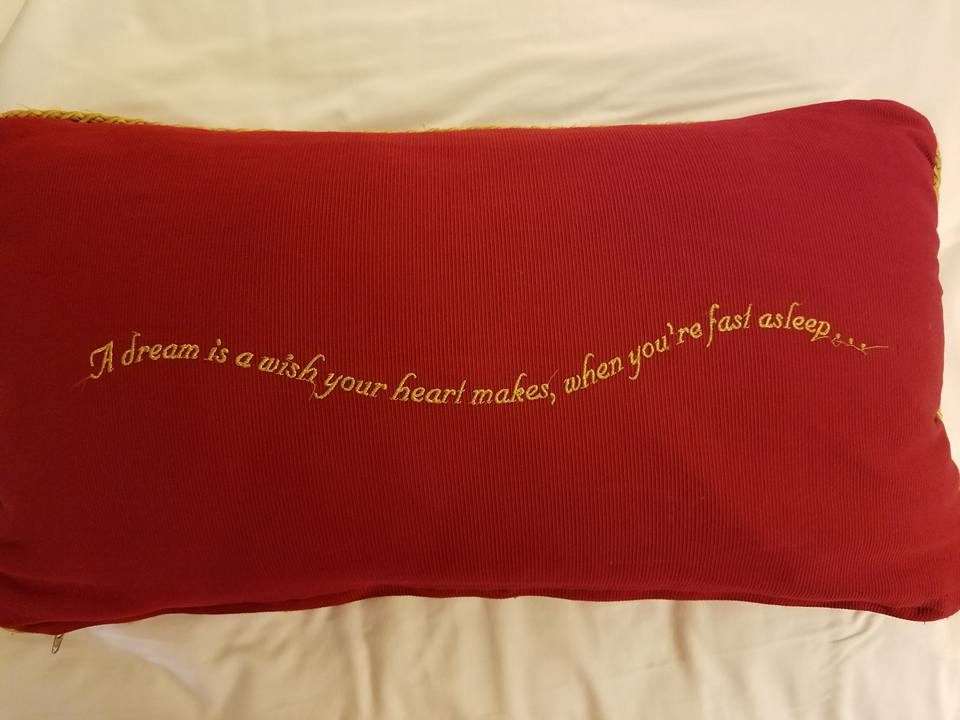 So I’ve been putting off writing this because I adamantly refuse to admit defeat…and this is not that admission. I have a great life with so many reasons to be grateful and bemoaning isn’t my style. But sometimes, one has to accept that life has gotten in the way and for me, that time has come. 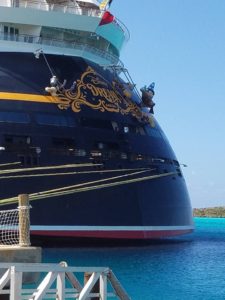 For those that don’t know, I was on a cruise the week of October 17th and had every intention of finishing Treading Water, the first full length release in the Forgotten Soldier series planned for a Veteran’s Day release, while on vacation. On the morning of the third day, I woke up with a dull pain in my abdomen that grew to the point that I couldn’t eat or drink or sleep or really move without wanting to cry. I admit, I am stubborn and have a high pain tolerance, so I was managing myself and walked off that ship on my own two feet when we docked Friday morning.  From there, my husband drove me to the small ER nearest our home – while I don’t recommend being as stubborn as I was, there was something inside me that insisted I needed to be close to home.

The first hospital did hours of tests, probably the most invasive and terrifying hours of my life. They found a 13.3 cm mass in my lower abdomen and what they thought was a smaller, 6 cm mass beside it, but they 1) weren’t sure what either were, and 2) unequipped to deal with them. They transferred me to the main hospital, about 20 minutes down the highway, where an OB surgeon had them run even more tests. I got to meet him Saturday morning, about 10 minutes after they delivered my breakfast. The good news, all tests indicated that the masses were benign. The bad, I had eaten so I would have to wait another day to have it removed. Ugh.

Very early Sunday morning, they removed the larger mass and discovered that the smaller mass was actually an organ that had been pushed up by this thing growing inside me. In the end, that had to go too, but I was done using it, so it’s all good :). Even better, the surgeon assured me that he didn’t see anything inside me to indicate that there was anything more than this benign monster. Of course, they would still biopsy it and I’ll know those results next week, when I go back for my follow up. (If we could all just continue to use that word, benign, I’d appreciate it!)

In a perfect world, I would have used the last two weeks down time to write like a madwoman, right? That was my plan. Finish the book, finish the already late October Slice of Life scene, even tackle my other WIPs. After all, I wasn’t allowed to do much, so why not write! Only, damn it all, my eyes got all wonky from the anesthesia and I couldn’t look at the screen for more than a few minutes before getting a massive headache. As that started to ease, I found myself going over the book and my notes, and wondering what the hell I was writing. The plot felt like it had been surgically removed along with everything else. In a panic, I opened some of my other WIPs, hoping to find inspiration in one of them and the characters felt like total strangers to me.

Not being able to write, something that feels like a part of my DNA, has been the hardest part of this. I can handle being on restrictions, I can handle feeling sluggish, I can more than handle the few aches and twinges, but not being able to do what I love and what brings me comfort – no, just no. I refuse.

In a last ditch attempt, I went old school with a notebook and a pen, writing out notes on all my series, my characters….literally, reacquainting myself with my guys, and it’s starting to feel like home again. What does that mean for Treading Water and the future of my series’? You know I don’t put anything out that I don’t love, so I won’t compromise quality just to say “I did it!” but I’m going to work my hardest to get Treading Water out by year end because I know everything else will come if I can just break through this block.

One way or another, I’ll find my way back and appreciate your patience as I work through this.

8 thoughts on “Sometimes Life Gets in the Way”