Never have I ever had Skype sex

Catch up on Previous Rounds:

As a non-answer is the equivalent of a I have Never + A Story, it would be unfair to those who
have played consistently to allow them to count. Now’s the time to fill in any missing answers, as
anyone with more than 1 missing week won’t be considered in the final tally. 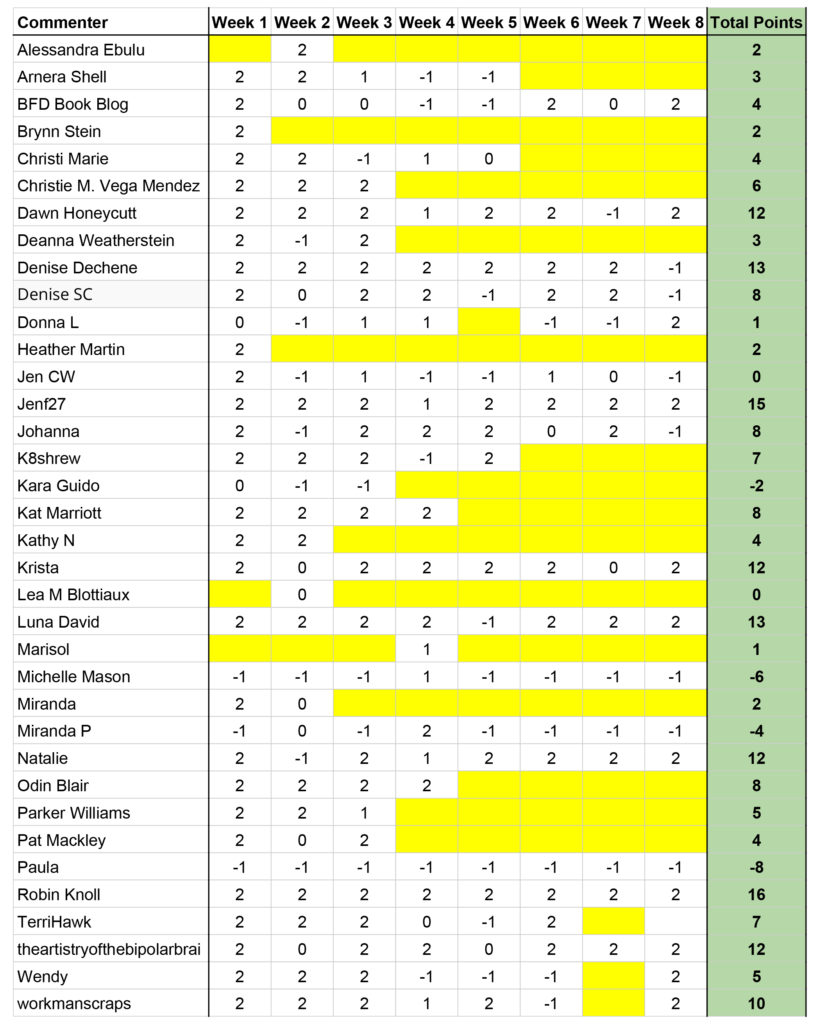