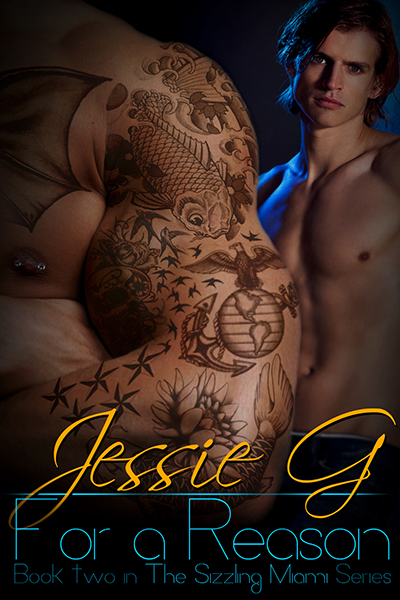 With his last chance at a new start going up in smoke, Ian isn't prepared for the help of a tatted up former marine with issues that rival his own.

Former Marine and full-time big brother, Bull Connor spends his days helping those in need of a second chance and his nights fighting the inner demons that won’t let go. During a routine tow, he comes face to face with the only person who refuses to need him and the one man he wishes would.

As a throwaway, Ian Jones is used to being alternately overlooked or ridiculed but hasn’t given up on the idea that with just one chance he could turn it all around. Rescued by the one person who neither overlooks nor ridicules him, he longs to be seen as more than just a man in need.

Ian isn’t pining for the family he’s never known but when they descend, unwanted and uninvited, Bull must prove that he’s the man who will protect Ian’s long-neglected heart by sharing the demons that torment his wounded soul.