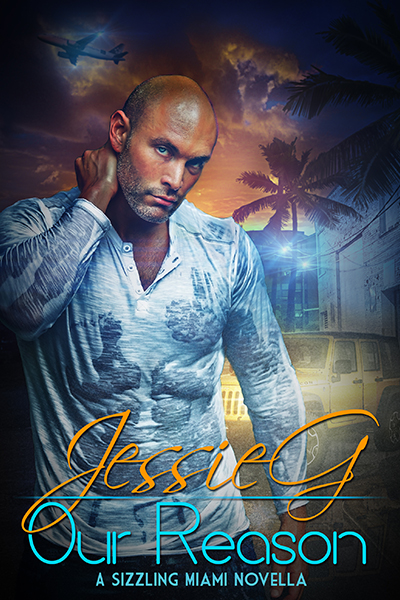 Though they never expected to be parents, Bull & Red will make room in their hearts to save the child they didn’t know was meant to be theirs.

Married life is everything Bull and Red could have hoped for. It’s not something they’d ever take for granted and the need to pay it forward is a trait the husbands happily share. When the new director of the Bennett House asks Red to teach an art class, he isn’t entirely sure how it will help, but he’s more than willing to try. Before Bull, he used his art to purge his demons and sharing that with those in need of an outlet for their own pain was a gift he never considered giving. Each week he is rocked by the artful outpouring of emotion and the gratitude of his students. One by one, they burrow into his heart…but none more so than Dillon Young.

Always holding himself apart from the others, the wisp of a boy keeps his head down and hides behind a mangy, overgrown length of dark hair like a shield. Despite his best attempts not to see himself in all the young men that come through the center, everything about Dillon calls out to Red. Needing to share their encounters, and maybe hoping for a little perspective, he turns to the one man he knows he can always count on. Expecting Bull to be the voice of reason had been a fool’s mission from the start and soon they’re both invested in helping Dillon.

There’s no doubt they have an abundance of love to share and if ever there was someone who needed it, Dillon was the one. Between Bull’s strength and Red’s patience, they’ll help Dillon learn to trust again, and in the process, create a family that none of them intended. Though they never envisioned themselves as parents, Bull and Red will find room in their happily ever after to save the child they didn’t know lived in their hearts.